Calvin McKinney is Pastor of the Calvary Baptist Church of North Jersey, Garfield, New Jersey, where he has served since June, 1972.

While administering an ever-expanding ministry, Dr. McKinney enjoys a full preaching ministry that has taken him throughout this country, as well as the continents of Africa, Europe, Asia, Central America, and the Caribbean Islands. In addition to being honored to preach in many of the "Famed Pulpits" in at least 30 of these 50 United States, one of his most memorable opportunities came during the Centennial Session of his beloved National Baptist Convention, U.S.A., Inc., in Birmingham, Alabama in 1980. 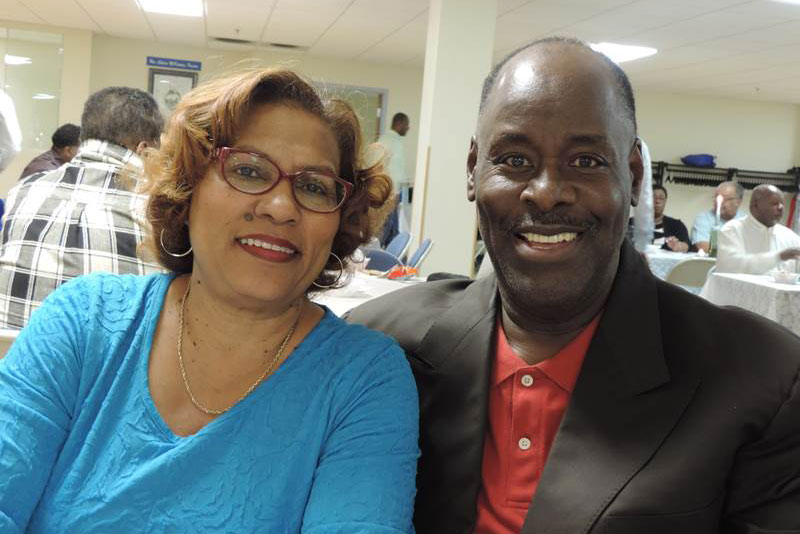 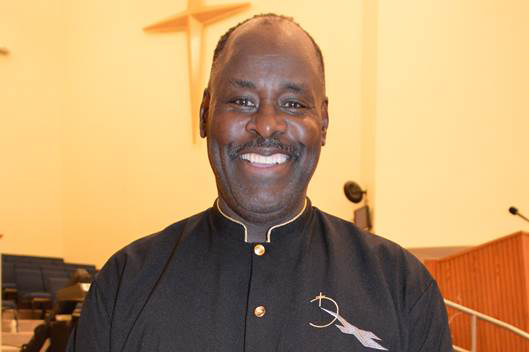 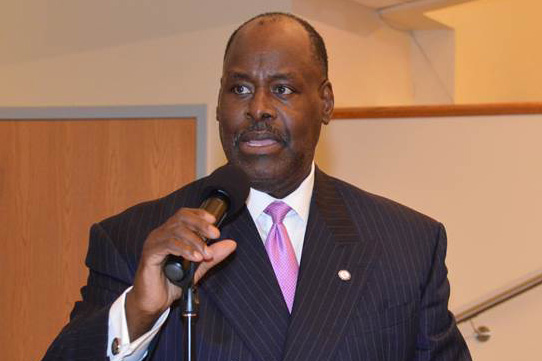 Teaching and Growing People of God

In September, 2009, Dr. McKinney was elected General Secretary of the National Baptist Convention, U.S.A., Inc. He served as the youngest Moderator in the history of the North Jersey District Missionary Baptist Association from 1986 to 1990; and served from 1996 through 2000 in an unprecedented tenure as one of the youngest Presidents in the history of the 300,000 member General Baptist Convention of New Jersey, Inc. That exemplary leadership was rewarded by declaring him President Emeritus.

In addition to his role as a Pastor and a denominational leader in the Baptist church, Pastor McKinney has served the community in a wide-ranging number of capacities. He presently serves on the Governor's staff as Chair of the Commission on Faith-Based Initiatives for the State of New Jersey. He serves Chairman of the Board of Trustees of the U.C.C. Day Care Center #100; Trustee, Passaic County Community College; a board member of the Bergen County Urban League, NJ; an Executive Board member of the Garfield/Lodi Branch of the NAACP, NJ; and a member of Mt. Zion Lodge #50, F. & A.M.(PHA) of Hackensack, NJ.

A Man of Vision

In 2003, led by the vision given by God, Pastor McKinney guided the people of God called Calvary in the construction of a $10M state-of-the-art edifice. Because of his visionary leadership, on March 19, 2006 the people of Calvary entered their new home, a 1,500 seat sanctuary, which includes educational, fellowship and administrative complexes; all to the glory of God, the edification of fellow believers and the salvation of humankind.

Under the visionary leadership of Pastor McKinney, Calvary is known for its humanitarian outreach to those in need. In 1998, the Calvary Community Development Center was established to bridge the economic, social and political gap, which exists in our community. The CCDC provides clothing, food and emergency assistance to those in need.

He and his wife Brendalyn are the proud parents of three children: Terence Lamar, Gina Lynelle, and Calvin James; and the proud grandparents of Terence Laquan, Timothy Lamar and Mason James.

Teaching and Growing a Praying People of God".

I most admire Pastor McKinney for his strength and continued faithfulness. He is man of God and his faith is exhibited in all he says and does. He is not only an inspirational preacher, but he is also an incredible teacher.

Keep watch over yourselves and all the flock of which the Holy Spirit has made you overseers. Be shepherds of the church of God, which he bought with his own blood.

Then I will give you shepherds after my own heart, who will lead you with knowledge and understanding.